When it comes to negative films that I get free with developing, I usually set my expectations pretty low. Everything that can be bad about a film? You can expect that in a film that you get for free. That's how I came across a cheap, should-be-crappy film, pseudo-branded "Tudor".

Here's the story. I shot two rolls of Fuji Velvia and two rolls of Superia when I had all of those films come back totally blank. Nothing on them. It turned out the shutter on my A-1 was stuck with some oily crap, and so with the help of a glamourous assistant, I un-crapped the shutter of my A-1 with a petrol-soaked cotton bud until I could see light at 1/1000th sec (it was doing nothing above 1/15). So my favourite local lab gave me a free film after giving me back nothing from my blank Superia rolls, so I figured I should burn through it as fast as possible so I could get it developed so I could see if I had really fixed the problem.

Yeah, so, check this shit out, kids: 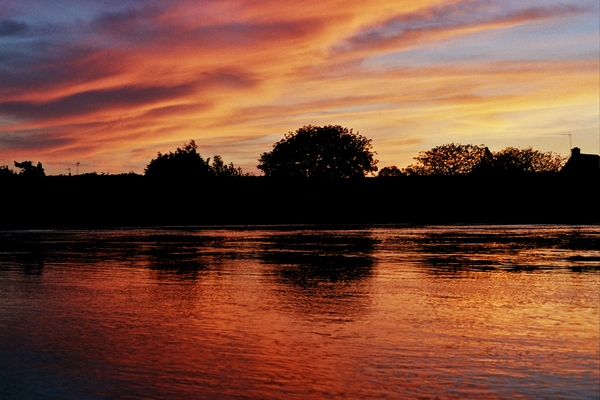 Holy cocks. This is the colour almost exactly as it came out of the scanner at Wolfy's in King's Lynn (who I highly recommend), other than to kick up the contrast a tiny bit (this is how a digital shot looks after cranking up the contrast and saturation way the hell up in post). This wasn't even a well-thought-out or well-timed shot, either; as I said, I was basically trying to burn through a roll of film as fast as I could to make sure that my A-1's shutter was working properly after I repaired it; that's why the shots here are so boring.

Myself? I think for the cheapest film that exists today (free, or £1 on eBay as I write this) that it looks pretty damn awesome. Better, in fact, than the expensive Kodak Ektar 100 I usually shoot these days, and given that this was free, that's infinitely better value for money. Really, film (even very cheap films) never cease to impress me.

Oh pfft, it's a bit grainy. Who cares. Grain only matters to people who like staring at pictures full-size, and it looks a whole lot less nasty than digital noise does. 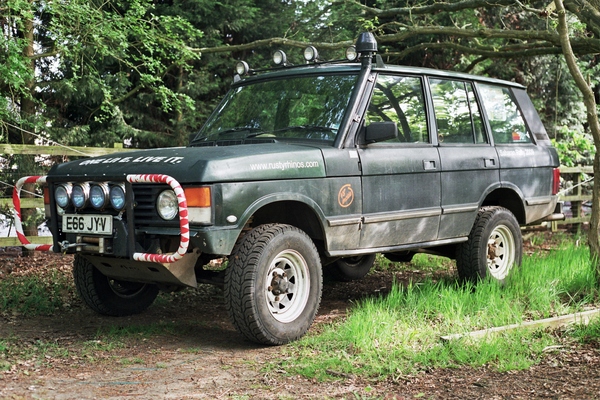 I can't remember who told me this film might be re-badged Fuji Superia 200, and I don't know if they were kidding me, either. I'll pass on that little nugget of information anyway, because I'm extremely gullible and I believe anything anyone tells me. Seriously, try it. 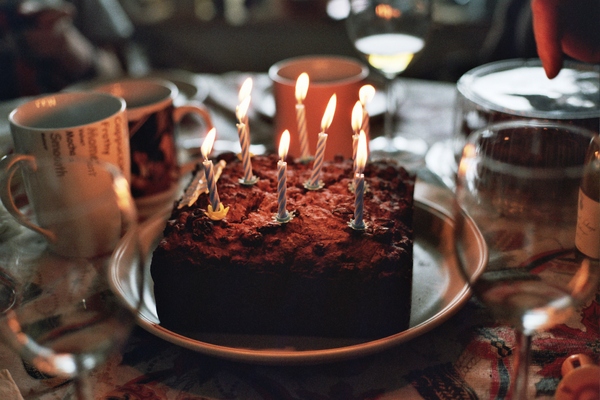 "But there's no sense crying over every mistake, you just keep on trying 'til you run out of cake". Shot at my stepgrandad's (?) 90th birthday. See the full 6 megapixel scan. Canon A-1 in program auto and Canon's cheapest FD lens shooting Tudor colour negative film.

So yup. If you're looking at these films? Go buy them while you can, since "Tudor" are now defunct and any films imported by them expire in 2010.

The usual disclaimers apply here. This film is only as good as you. It's also only as good as your scanning. Forget buying a film scanner; get it scanned with the developing. They can afford much more expensive equipment than you will ever be able to on a reasonable budget. Plug for my local lab, Wolfy's in King's Lynn, who get great-quality 6 megapixel scans.