This is the Canon T50, an automatic-exposure manual-focus SLR camera made from 1983 to 1989. I don't like it much and I might make fun of it a lot, but if you have one there's no excuse for not shooting it: 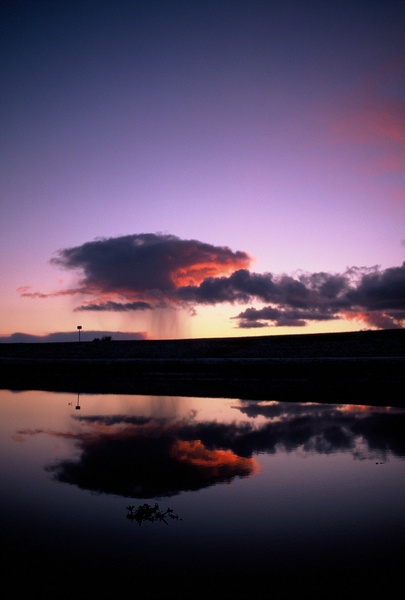 Mostly plastic. It's heavy enough that it might have a metal chassis in there somewhere, but I don't know.

It's also one of the most ugly cameras I've ever seen. It was caught between the 1970s and late-80s; with neither the angular awesomeness of a 70s camera like the Canon A-1, nor the sculpted curviness of an EOS camera (or a T90). 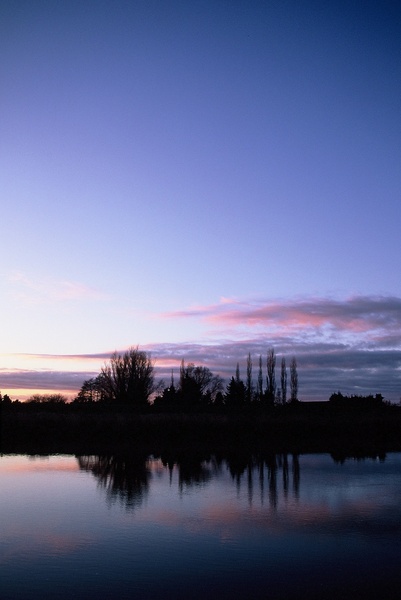 Fully automatic only. Just turn the main dial to "Program" and go shoot. Well, that first bit is actually a lie: you can shoot fully-manually by taking the aperture ring on the lens off "A". That's sort of manual, if the only shutter speed you like is 1/60.

Just like some people look way too hard for movie mistakes, the great things about Google Books is that nerds like me can search for fictional references to our cameras and make up for our terminal insecurity by pointing out errors. From Page 141 of Paul Cox's Surreal-ism:

Debbie, after sorting herself out, watches, as John gets his camera out of his rucksack. And with his camera being a good one, the Canon T50, John, with Debbie looking on, tries to look as professional as possible; as he checks the aperture on his lens.

Debbie whispered, "uh, d00d, it's an automatic camera, and if you set the aperture manually you'll be stuck at 1/60 and you'll have no meter. Canon sux anyway, pros use Nikon.

Actually I just made that last bit up, but the fact I do stuff like that explains why I get all the chicks.

ANYWAY. The meter, though centre-weighted, is dead accurate. It works just fine with Fuji Velvia 50 (a slide film). There's no auto-exposure lock. You don't get exposure compensation, either, other than by turning the ISO dial and guessing it.

To shoot, turn the awkward main dial to "PROGRAM" and go have fun. 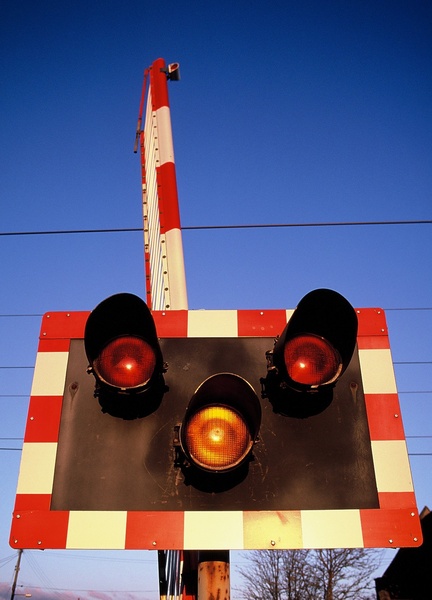 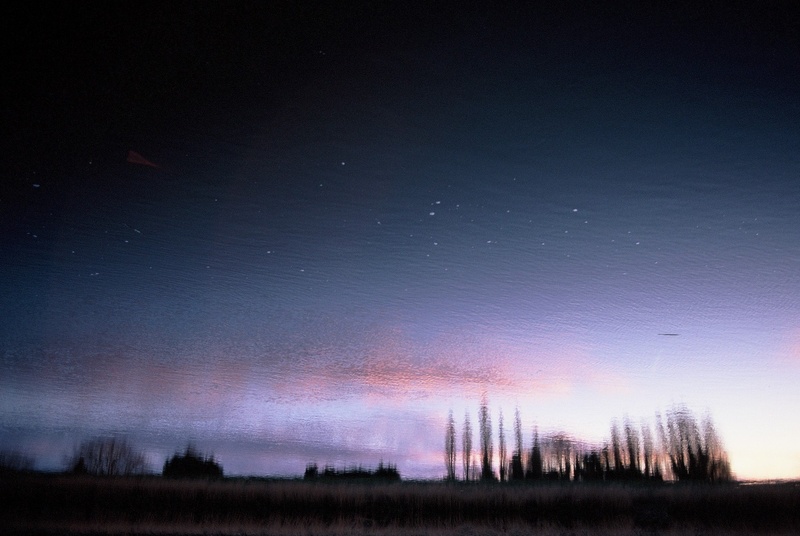 Two AA batteries power the meter and the 1.7fps motor drive (film loading and rewind is still fully manual). The manual warns you very sternly to not use Ni-Cd batteries, and I wouldn't use Ni-Mh with it either. Do your part to destroy the environment and use regular disposable carbon-zinc or alkaline batteries.

Talking of the motor drive, it sounds as ugly as the camera looks. Perhaps I have an over-active imagination, but it reminds me of someone who got caught sleeping at his desk at work, and startles and is like "I'M WORKING SERIOUSLY I WASN'T SLEEPING".

It doesn't like to munch batteries quite as much as my T90 does, which is nice. Spin the main dial around to "B.C.", for "Battery Check", and then it'll beep rapidly at you. Hooray. 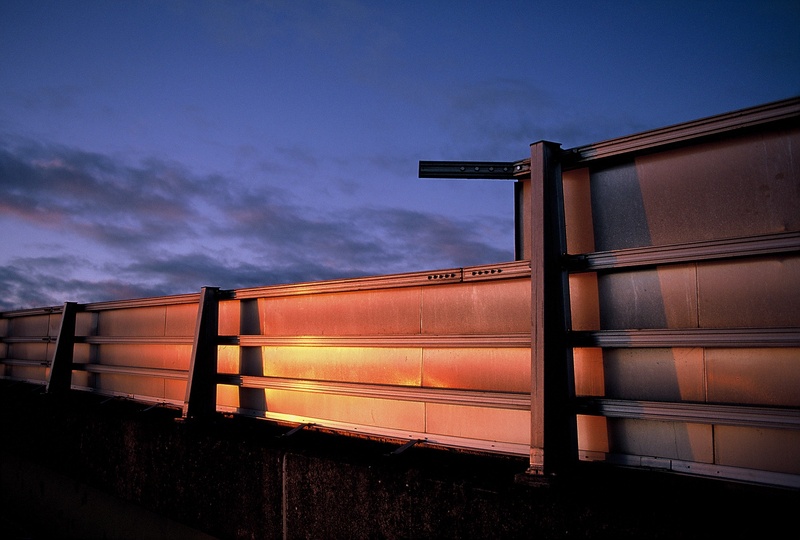 I wouldn't, given the mediocre sync speed. True to their awesome invent-a-new-flash-system-for-each-camera form, Canon made the somewhat-automated Speedlight 244T for those who like nuking things with direct flash indoors. Sadly you could only use it with ASA 100 or 400 film.

Big, bright and beautiful. There's no distractions, not even an aperture and shutter speed readout. There's a little P that stays lit green when the camera is happy, blinks slowly when the shutter speed is too low (1/30 and below), and blinks like crazy if you're outside of its metering range. A red blinking "M" will chastise you for taking your aperture ring away from the "A" position. If you're silly enough to use it with the Speedlight 244T, you'll also get a little lightning bolt to let you know that the flash has charged. 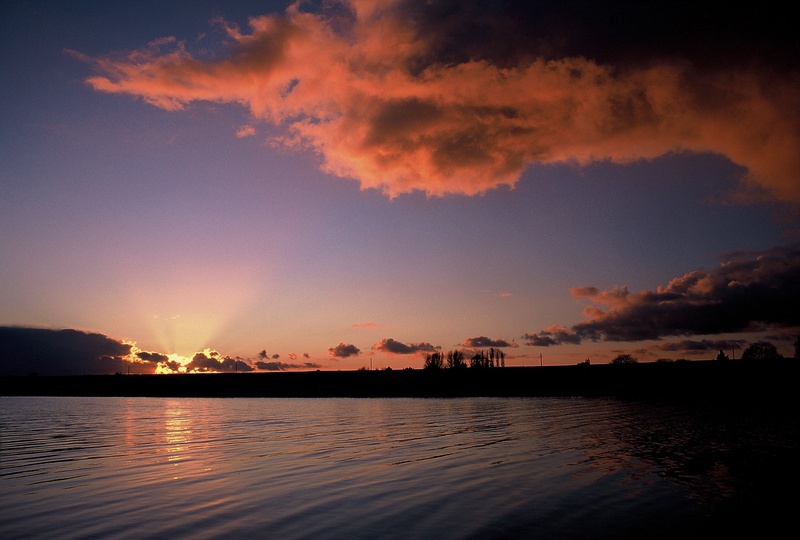 All Canon FD lenses (EOS/EF lenses are completely incompatible in both directions). As an outfit, it'd typically be sold with a 50mm f/1.8.

There's no stop-down metering switch like there is on the A-1 and T90, so you won't be able to use FL and other non-FD lenses via an adapter. 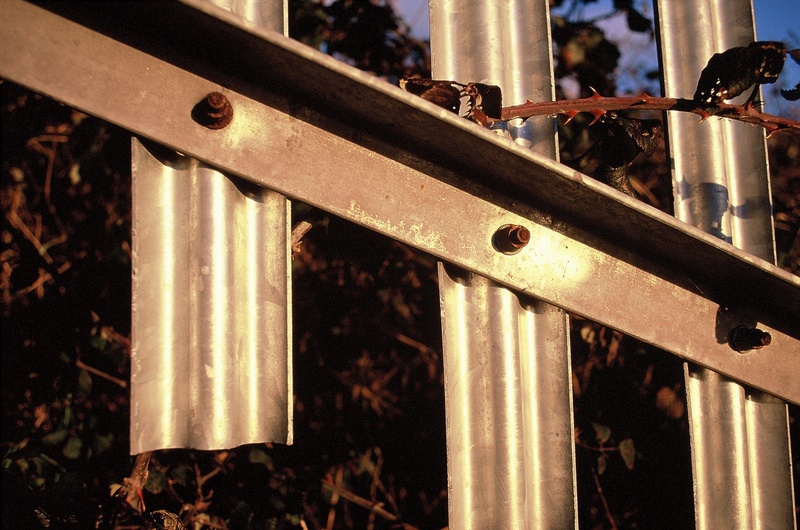 I probably wouldn't if I weren't offered the chance to give a camera a working home (and if I didn't have a sense of humour that drives me to get good photos from crappy cameras), but I did and here we are. They sell on eBay from around the £20 mark and upwards. I paid £80 for mine, including a decent bag, a couple of Canon zoom lenses, Speedlight 244T and a couple of other goodies. 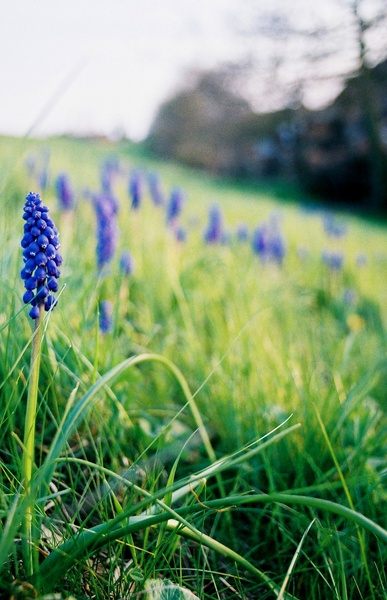 Blue things, the name of which escaped me when I first added it to the gallery (they're actually grape hyacinths). Canon T50 and Canon 28mm f/2.8 shooting a free film. Fuji's lab got the scanning wrong for most of this roll, IMO; in this case, "wrong" looked right for the shot.